Today was our first visit to the beach with Jack. Technically he’s been to the coast before and saw the beach but we haven’t taken him on the sand to have a paddle in the water. Usually we’re Whitley Bay Area kind of visitors but today we chose Seaham in Durham because we’d been before (a long time ago) and just wanted to go back. Sunderland Highway is closed in a section, so Google Maps diverted us around the Nissan plant, but it’s really easy to go from Gateshead to Seaham via the A19. I parked at the first car park by the coffee bar. It was crowded but I did find a space.

The problem with where we parked was there are no toilets. There were signs but the only ones I saw were in the coffee bar and there are signs saying you have to be a dine in customer to use them.

The beach was fine but I don’t know how people with prams and pushchairs get to the shore without doing what we did and have to take Jack out and carry the thing down part of the staircase. Maybe there are just ramps somewhere but, again, no real signs to indicate where they are. I guess you have to rely on local knowledge for information like that.

The beach was busy since this weekend has been super hot (84F yesterday and 77F today) but it wasn’t unbearable. We found a little spot to sit and play with Jack so he could use his buckets. (I didn’t have any beach toys because there were none at Asda, so I brought a fish spatula.)Jack was more interested in seeing the dogs on the beach and investigating the water. He fell into the wave once so he had the full experience, I guess. There were plenty of rocks for him to look at as well and all that room to run back and forth made him tired out.

Steve thinks I brought too much stuff but I think the pram was the only thing we didn’t need. Jack is too heavy to hold for long so I thought that made it easier to get to the car, it was just the steps that caused trouble (41 of them to be exact).What I brought aside from the spade substitute and buckets, were:

That seemed to be basic essentials for a short visit. However, next time we could take along some snack and eat on the beach. What I ended up doing was going to the Asda, using the toilets there, and grabbing the sandwich meal deal so for all three of us, it was £9. Pricey considering I could have packed lunch, it’s just an extra thing to mess with on the beach. I guess it depends how long you plan on staying. Next time we’ll also go earlier in the morning when it’s less busy. We left after 12 o’clock and tons of people were trying to get onto the main road when we headed back. We also didn’t take Daisy and we saw lots of dog having a great time. She’s just so overly social that I don’t know if it would be too hard with her and Jack or not.

Hello, and welcome! I'm Jack's Mum, otherwise known as Suzanne. I do a podcast all about mummy life, and I have a blog about parenting in the U.K.
Jack's Mum Podcast
Jack's Mum Blog
Sign up for updates
Email Me 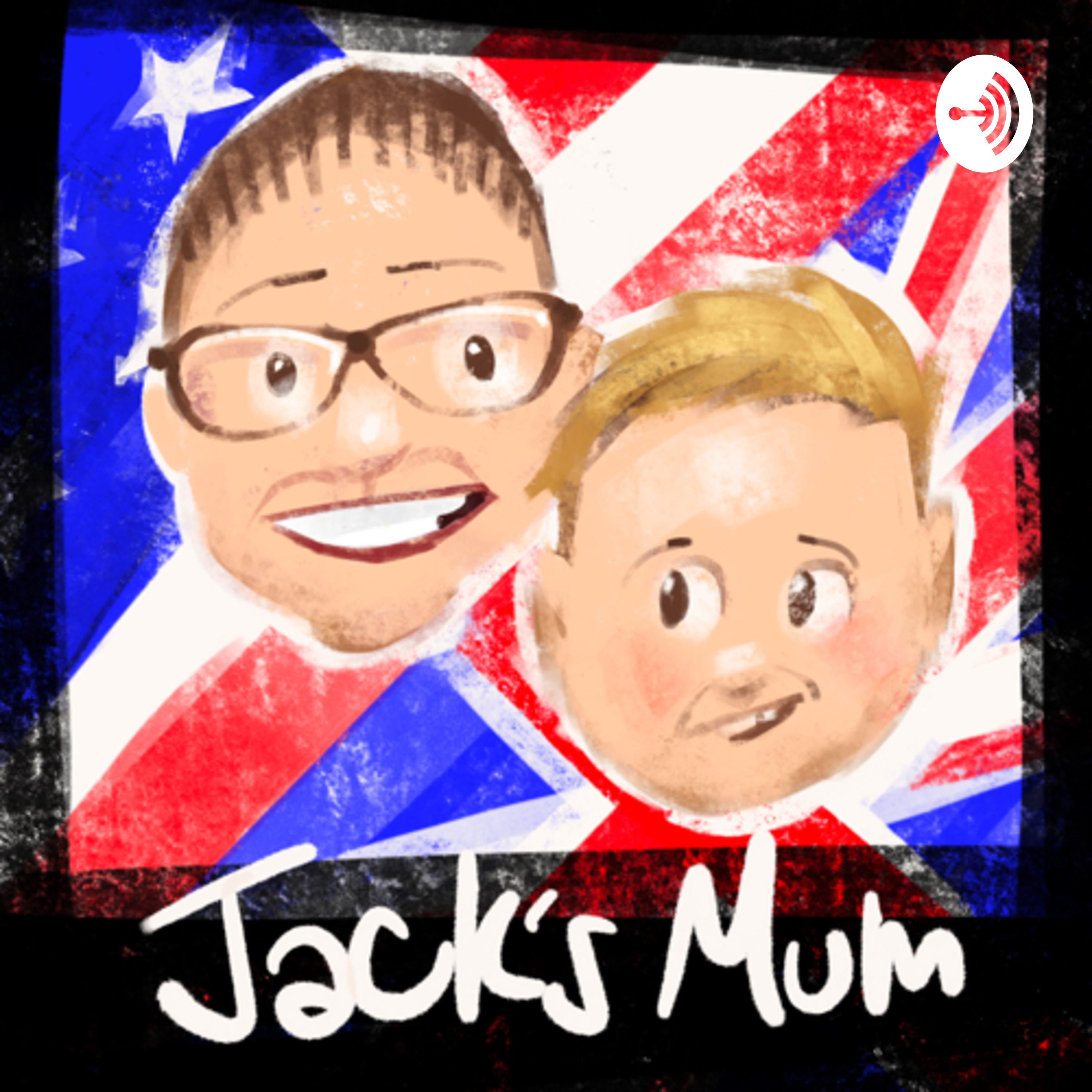 Freedom Day was Monday the 19th of July. What does that mean for parents? We're still self-isolating and having lots of cases in the U.K., so how do we as parents handle the situation? Do we keep on wearing masks and social distancing, do we stop taking kids to activities altogether, or do we just go with the flow and accept that the pandemic is on its way out? Links to places I've mentioned in this episode: Summer Fun at Beamish North East Family Fun Christmas at Gibside Find newsletter and show notes at jacksmum.co.uk and contact me at jacksmumpodcast@hotmail.com